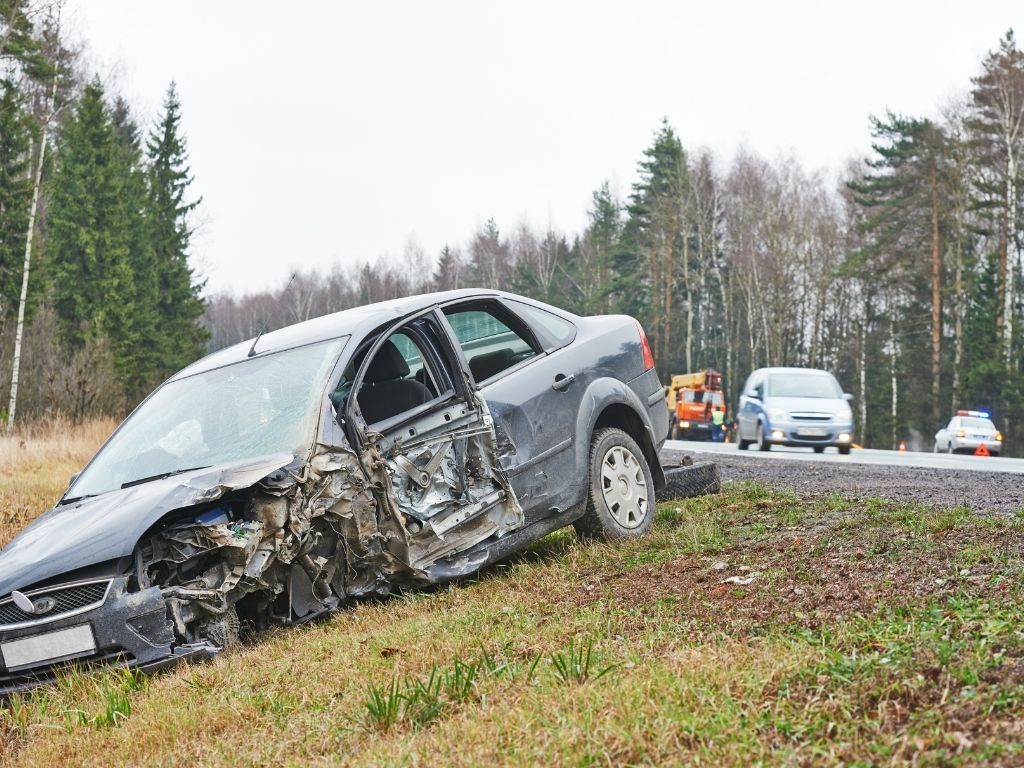 In January 2020, a t-bone collision resulted in a motor vehicle being flipped onto its roof as it landed on the sidewalk near the steps leading up to Charlestown City Hall. Three people were injured and transported to the hospital. It was determined that the driver of the flipped car was at fault and had run a red light. In another recent incident, a 16-year-old boy was killed in a Jefferson county t-bone rollover crash and a woman was seriously injured.

Unfortunately, these intersectional accidents are not unusual. According to the Federal Highway Administration, there are millions of intersection crashes in the United States each year, with t-bone accidents being the most frequent type of crashes that occur in intersections. T-bone crashes account for more than 40% of all traffic-related collisions and more than 20% of all car accident fatalities.

Since these types of crashes can be so severe and even fatal, it’s in your best interest to have an experienced auto accident attorney working on your behalf if you or a loved one has been the victim of an at-bone accident. An intersectional accident lawyer in WV will be able to prove fault and help make sure you are properly compensated.

T-bone accidents generally occur in intersections and involve two vehicles, with the front of one vehicle striking the side of the other one. The resulting wreck resembles the shape of a ‘T’ when viewed from above. Generally, these wrecks occur when one driver has failed to appropriately yield the right-of-way to the other.

In most crashes, it’s a case of driver error, but there are other possibilities for where the legal liability lies. For instance, if a driver attempts to stop at an intersection but his brakes fail, causing him to blow through an intersection and strike another vehicle, the brake manufacturing company could have liability for the accident.

If the intersection has a malfunctioning stoplight or the stop sign is missing or not visible, the government agency that is in charge of maintaining those safety features might be liable for any accidents that result.

Or, if a vehicle has properly stopped at an intersection but is pushed into traffic by a car that rear-ended it, the driver that caused the rear-end accident would be liable for causing the t-bone accident as well.

So, while it’s generally a driver who has made a bad decision who is liable for t-bone accidents, there are certainly other scenarios in which the liability may lie with another party altogether. A West Virginia car accident attorney will be able to determine who is at-fault and liable in an at-bone crash situation through careful analysis and research.

As we’ve established, t-bone accidents are overwhelmingly caused by driver error. However, many different driver behaviors can contribute, such as:

Why T-Bone Accidents Result in Such Severe Injuries

T-bone accidents are exceptionally dangerous and often result in severe injuries for occupants of the vehicle that was struck on the side because most passenger vehicle door panels lack the sufficient structure to be able to absorb the kinetic energy of the at-bone crash. Despite recent improvements designed to reduce side-impact injuries, the sides of vehicles are still prone to collapse inward onto the occupants, especially in high-speed accidents. High speeds increase the amount of force and therefore the structural damage to the vehicle, which is unfortunately commonly transmitted to the occupant seated on the damaged side of the vehicle.

There is also a high potential for severe injuries where there is a large size discrepancy between the vehicle involved in the accident. A semi striking the side of a compact car is highly likely to inflict serious injuries, while a collision between two small cars may not be quite as severe in terms of injuries.

There’s no way to completely protect yourself against t-bone crashes since they often occur as a result of another driver’s error, but there are a few things you can do to help reduce the risk:

Our expert auto accident attorneys at Kaufman & McPherson are extensively experienced in handling intersectional t-bone collision cases. Our lawyers will question drivers and witnesses, obtain traffic light sequences, scour any video footage of the accident, and otherwise analyze evidence to help you put together a successful case and win you the compensation you deserve.

If you or a loved one has recently been in an intersectional crash in West Virginia, contact us at Kaufman & McPherson today for a free case evaluation and legal advice.